Skip to main content
COVID-19: Resources and How to Get Help 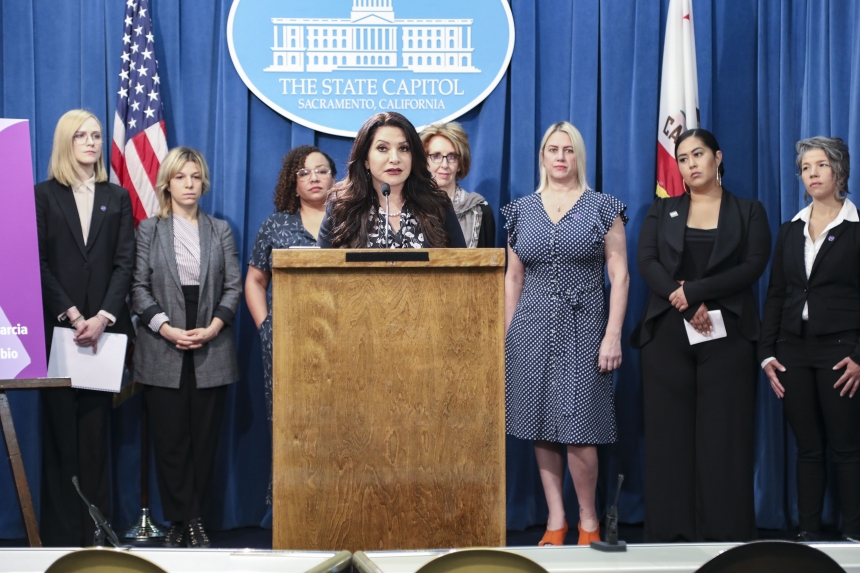 SACRAMENTO, CA – Gov. Gavin Newsom on Monday signed legislation by Sen. Susan Rubio (D-Baldwin Park) that would allow domestic violence survivors, who may be traumatized years after their abuse, additional time to heal before they seek justice.

“I want to thank Gov. Newsom for signing this important bill. As a domestic violence survivor, I know it takes time to heal and hopefully this extension gives victims enough time before they have to seek justice,” Sen. Rubio said.  “As I’ve said many times, the legal system surrounding domestic violence is flawed and still designed to protect abusers. To all the victims out there struggling – I hear you, I believe you, and I will continue to advocate for you.”

“We are so proud of everyone who came together to ensure more rights for domestic violence victims and pushed the statute of limitations in California for the first time,” said Evan Rachel Wood, a survivor, actress, and artist.  “There needs to be a much bigger conversation about this issue, and I am happy to have champions like Senator Rubio fighting for the cause.”

“I am grateful for the leadership and courage of Senator Rubio and Evan Rachel Wood for offering space for me to testify about my survival so that we could bring awareness to the long-term trauma domestic violence inflicts on those abused,” said Shay Franco-Clausen, a survivor, advocate, and community leader. “Protecting victims and providing them safety is a fight that I will never stop being involved in.”

“As a survivor of domestic violence living with post-traumatic stress disorder, it took me seven years to identify and come to terms with my abuse,” said Esmé Bianco, an actress, survivor, and advocate.   “By the time I felt safe enough to pursue legal action, I was told it was too late as the statute of limitations had expired.  This was incredibly painful and re-traumatizing, especially knowing that my abuser continues to inflict damage on other women.  This is why we created The Phoenix Act.  With this groundbreaking legislation, we are giving survivors crucial extra time to heal, feel safe, and seek out the justice they deserve.  We still have a long way to go, a two-year increase is a start but it is certainly nowhere near the extension we know survivors need.   However, the overwhelming support we have received in passing this bill is a signal that legislators are beginning to see domestic violence as the horrendous epidemic that it is.  I am incredibly grateful to the amazing team of brave survivors, advocates and legislators who have made this possible, especially Senator Susan Rubio, who has fought tirelessly in championing this bill.  I would also like to thank Governor Newsom for showing his support and solidarity by signing The Phoenix Act into law.”

“I am deeply grateful for Senator Rubio’s personal courage, bravery, fierce activism and leadership in championing this compassionate legislation,” said Elaine Whitefeather, a survivor, advocate, and executive director of A Community For Peace. “Survivors in California will now have more time and space to heal, and law enforcement will be able to better engage in domestic violence response.”